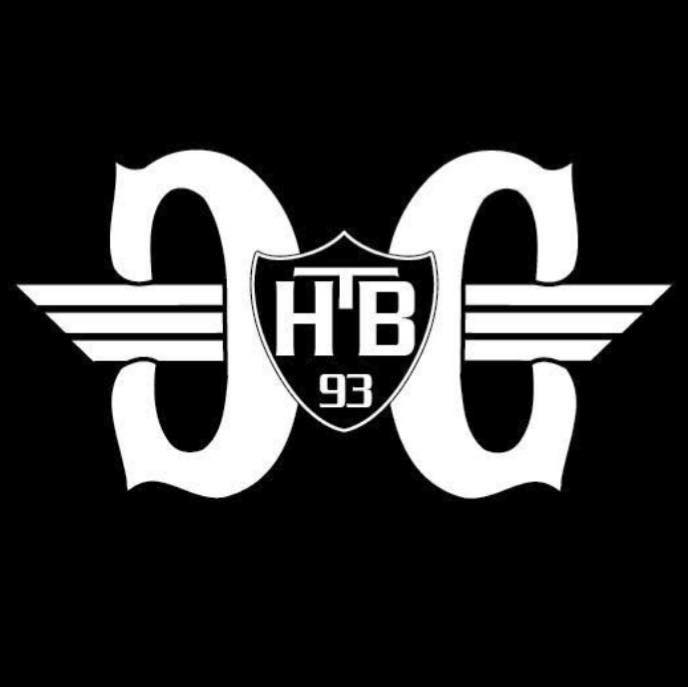 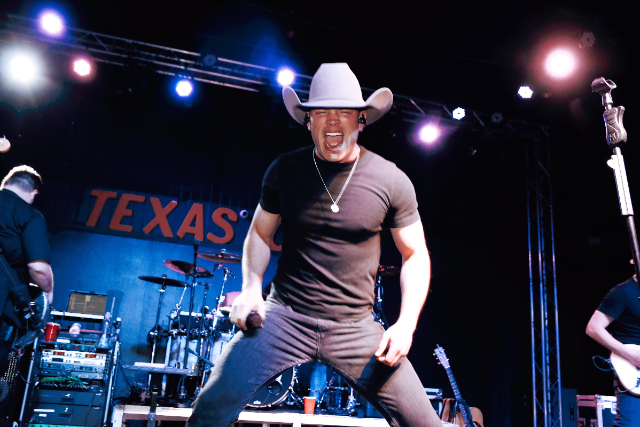 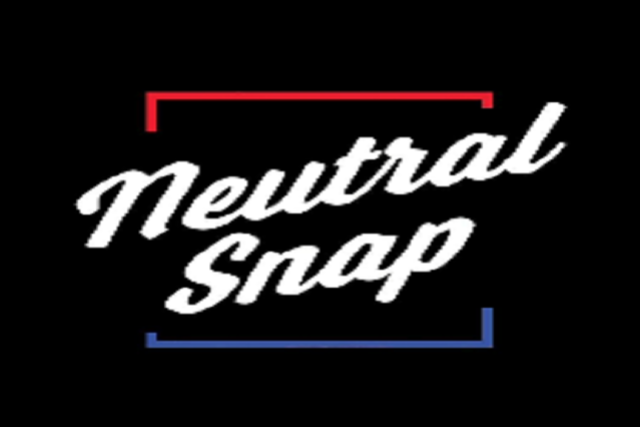 Their performance at the iconic Fred’s in Tigerland during the LSU-Mississippi State weekend of 2015 was hallmarked by Shaquille O’Neal joining the group on stage to perform a song with them. The group burst onto the college music scene in the spring of 2017 with their “Make Live Music Great Again” tour. Upon returning home to Baton Rouge, the band switched their focus to writing their upcoming EP, despite being known as mostly a cover band prior to that point.

The group returned to the road in the summer of that year as they embarked on their “Stay Tuned” tour to publicize their upcoming EP. To close out a wildly successful summer tour, the boys returned home to perform to a sold out crowd at the iconic House of Blues in New Orleans.

On July 24, 2017, Neutral Snap released their debut single, Out of Formality on Spotify and other streaming services, which currently has over 7000 listens on Spotify!

That fall, they would go on to be noticed by and open for such national acts as Afroman, Metro Station, We The Kings, and indie pop duo Cherub.

Their debut EP “Stay Tuned” released on November 9, 2017 and currently has over 2000 listens on Spotify!

Any cookies that may not be particularly necessary for the website to function and is used specifically to collect user personal data via analytics, ads, other embedded contents are termed as non-necessary cookies. It is mandatory to procure user consent prior to running these cookies on your website.