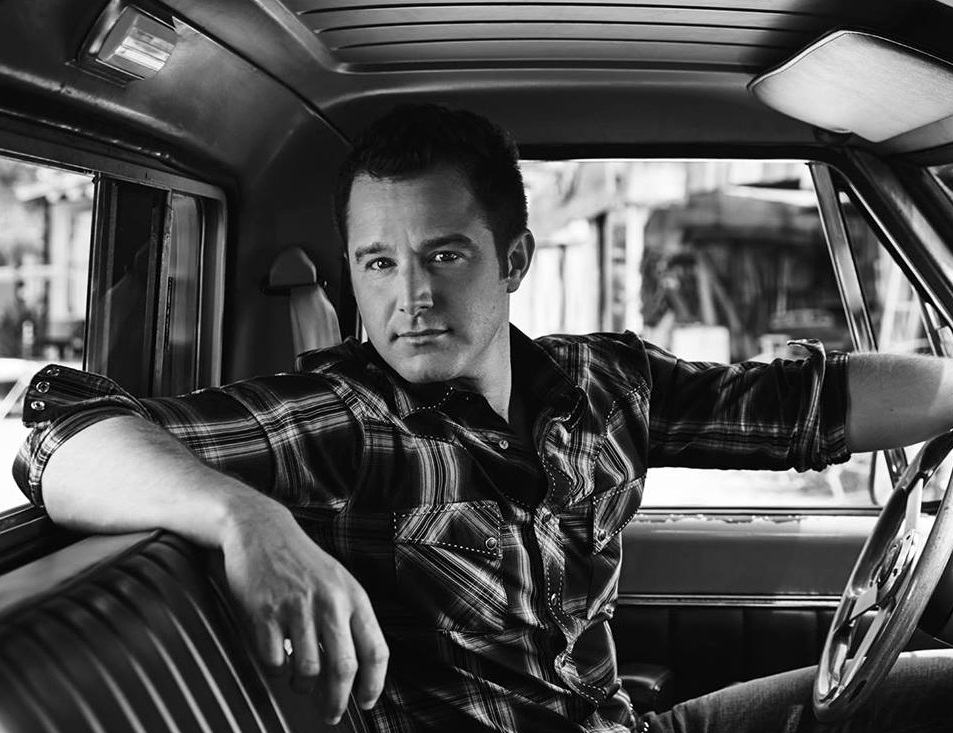 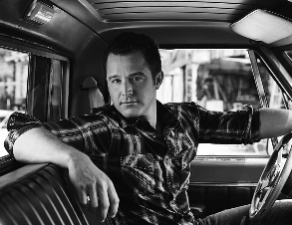 With two No. 1 singles, multiple awards and nominations, plus performances on some of the biggest stages in the world, Mercury Nashville’s Easton Corbin has made a lasting impression on the country music landscape. He is lauded for his traditional country sound, authentic lyrics and mastery of understatement. American Songwriter says, "Easton Corbin has one of those rare, glorious voices that was made—just made—for singing country music.” His self-titled debut album released in 2010 and spawned back-to-back hits “A Little More Country Than That” and “Roll With It;” making him the first country male artist in 17 years to have his first two consecutive singles reach No. 1.  In 2012 the Gilchrist County Florida native released his sophomore album, All Over The Road, which included the Top 5 hits “Lovin’ You Is Fun” and “All Over The Road.”  Corbin set a career-best debut on Country Airplay with his top 5 hit single, “Baby Be My Love Song," from his No. 1 debuting album About To Get Real.  His latest single, “Are You With Me,” was most added song at country radio the day it was released.  “Are You With Me” first appeared on All Over The Road and was such a special song to Corbin he carried it over to About To Get Real in hopes it would be a radio single. Corbin spent 2016 on one of the biggest tours in country music -Carrie Underwood’s The Storyteller Tour. Corbin is currently in the studio working on new music for his fourth studio album. Get “A Girl Like You" 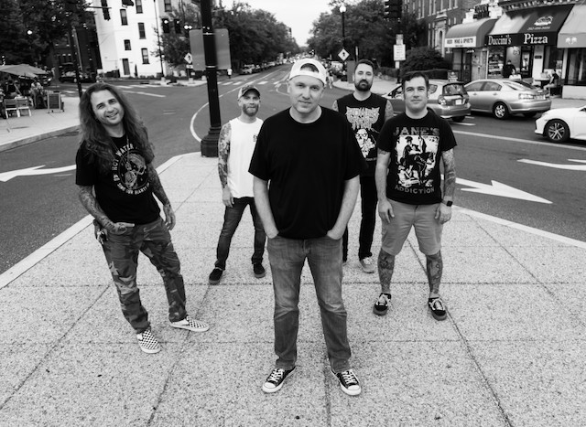