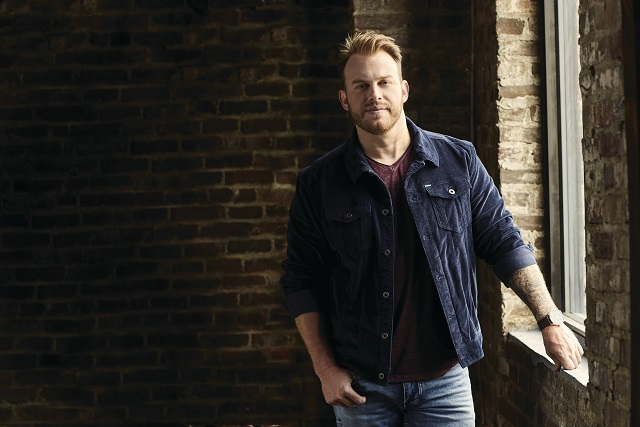 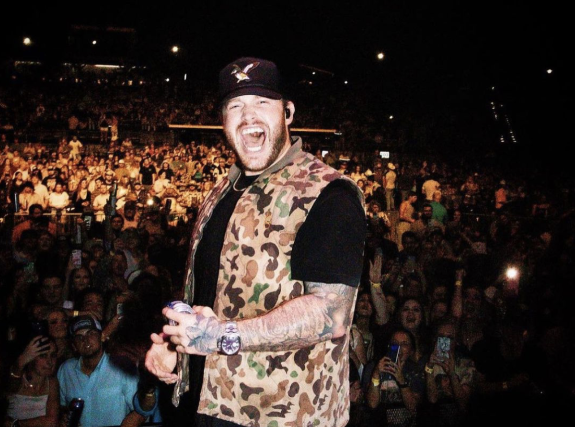 Jon Langston is a singer/songwriter from Loganville, Georgia. Langston first learned to play the guitar in 8th grade, but music wasn’t his main focus until his junior year of college. Langston attended Gardner-Webb University, where he played football.

Country music is Langston's passion, but he has had many different influences that have molded his music style. Garth Brooks, Alan Jackson, and Tim Mcgraw to Guns-n-Roses, Staind, and Lynyrd Skynard have taken part into forming what Jon Langston’s music has become.

In 2012, Langston began writing his own original songs and worked on them at Century Studios in Atlanta, GA, and released his first three original songs in January 2013. His song “Forever Girl” played on Atlanta’s 94.9 The Bull’s Backyard Country for six weeks. Jon released four new songs off his “Runnin’ on Sunshine” EP that he co wrote with another artist and good friend, Jordan Rager, in August 2013. Off the new EP, “She’s so Georgia”, was aired within a week of release on Backyard Country.

He has played venues in Georgia, Alabama, and North Carolina, and has had the opportunity to be the opening act for artists such as; Chase Rice and Corey Smith. Jon was nominated for the 2013 Georgia Country Awards, Male Artist of the Year and thanks to his fans, he is currently one of twelve vying for the award. Langston’s music is available on iTunes now! 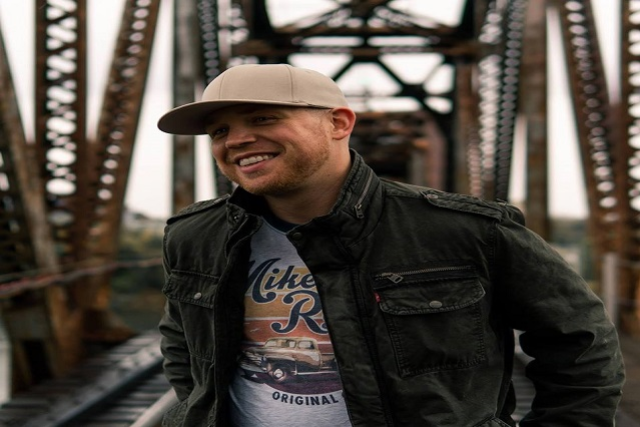