Please ensure Javascript is enabled for purposes of website accessibility
CJ Solar, Alex Smith
with Alex Smith
Ages 18 and Up 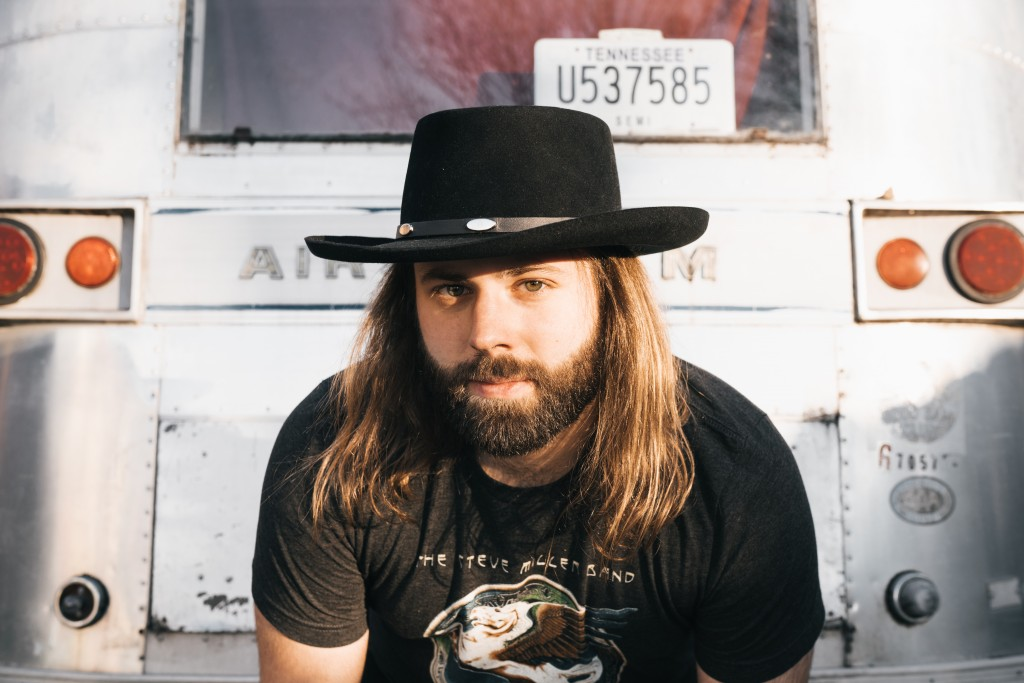 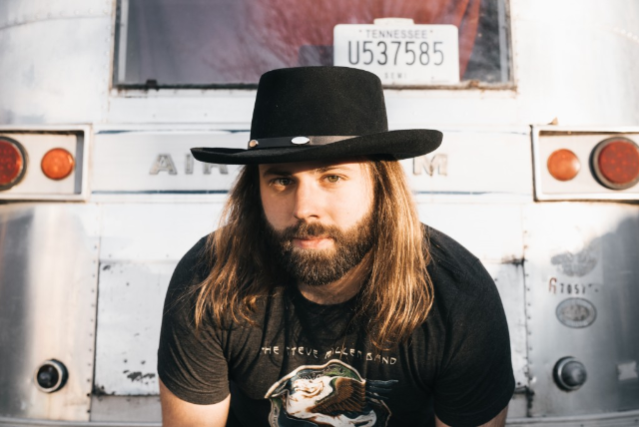 CJ Solar was born and raised in Baton Rouge, LA. He moved to Nashville, TN 10 years ago to attend Belmont University and has been there ever since. Just before graduating college, he signed a publishing deal with Sea Gayle Music which was co-owned by Brad Paisley.  He recently signed with Edgehill Music Publishing as their flagship writer/artist.

As a songwriter, CJ has co-written two #1 hits - “Up Down” recorded by Morgan Wallen featuring Florida Georgia Line and “Some Girls” recorded by Jameson Rodgers. He received the NSAI Award in 2019 for “Top 10 Songs I Wish I’d Written” for “Up Down” in 2019, and ASCAP Awards for “Up Down” in 2019 and was nominated for Music Row’s Breakthrough Artist-Writer of the Year in 2019. He has, also, written two Texas #1’s for Mike Ryan & Kyle Parks and had songs recorded by Jason Aldean, Jerrod Niemann, Justin Moore, and others. His own single, “Airplane” was named by Rolling Stone Country as one of the “10 Best Country & Americana Songs of the Week”.

As an artist, CJ was named Music Row’s Independent Artist of the Year in 2019. His previous singles, “Coming My Way” hit top 10 on Music Row charts and “American Girls” & “Watered Down Whiskey” top 15. He has garnered over 5 million Spotify streams and Rolling Stone Country named him as one of their “Artists You Need to Know”. He had his Grand Ole Opry Debut September 2019 and has opened for Gary Allan, Chris Janson, Hank Williams Jr., Lynyrd Skynyrd and others.

Recently, CJ released the title track to his upcoming CD, "The Future's Neon" & radio single, "All I Can Think About Lately".  The full length 9 song CD will be released this summer.  He was, also, nominated for AIMP's Rising Songwriter-Artist of the Year in March.
Alex Smith 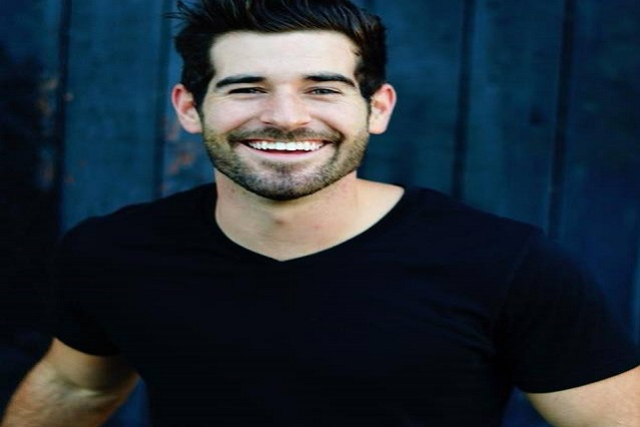